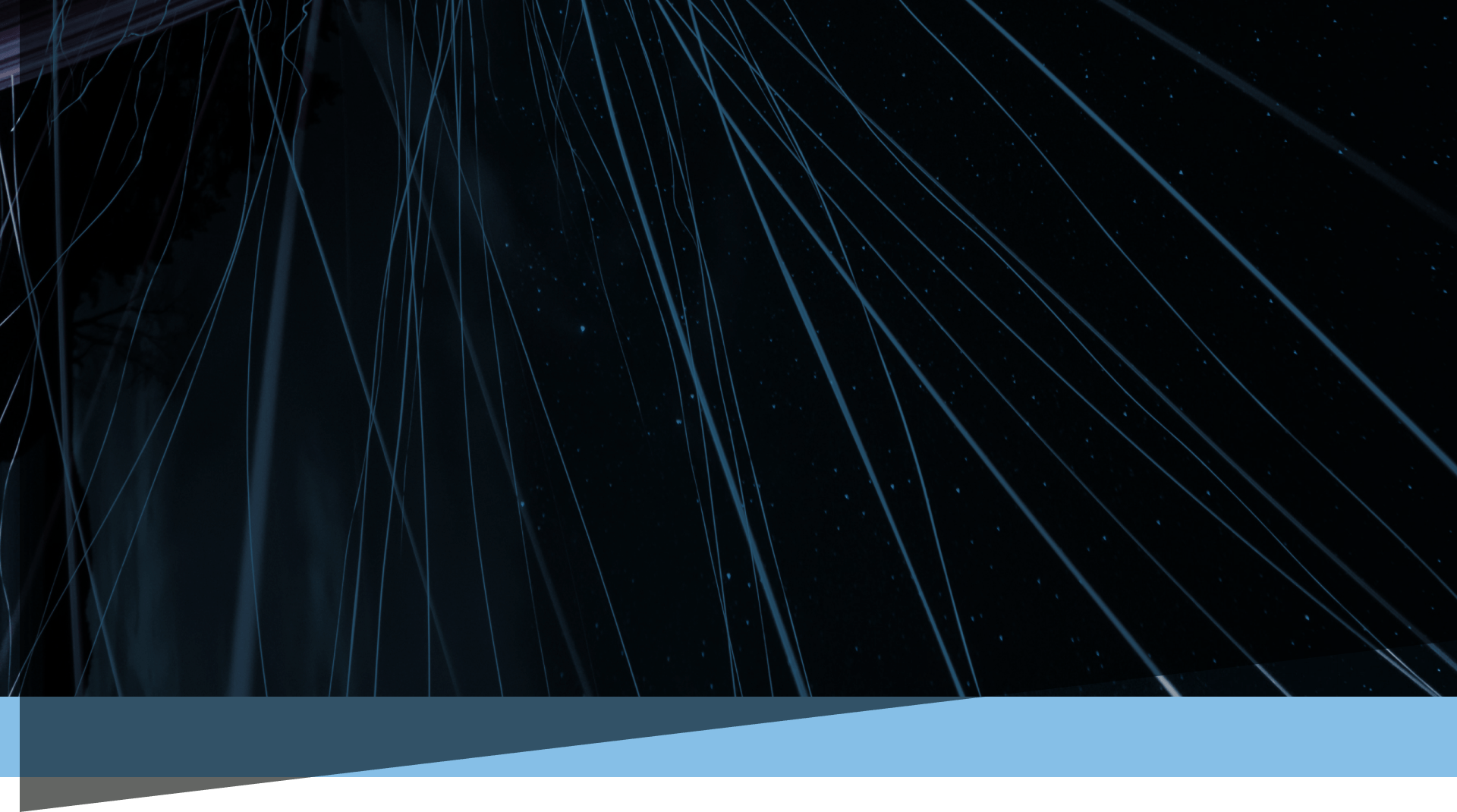 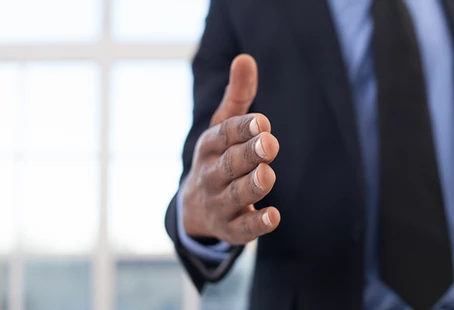 The Loss of the Handshake

COVID-19 has not only changed our personal lives, but it has also changed the way we conduct business.

Today’s focus is how we can avoid the spread of germs.

Ironically, according to Times Magazine, the stapled handshake was embedded in the patient-doctor relationship. Embedded to the point that handshakes between the two happened 83% of the time according to a 2007 analysis.

With that being said, The American Journal of Infection Control revealed that a handshake transfers nearly twice as many germs as a high five.

Now, the handshake is no more, at least for now.

Shaking someone’s hand was the first and last action during a business matter.

“I, myself, always believed the handshake would show me how strong a person is.”

TEC Group’s Social Media Specialist, Hannah says, “No one likes a weak handshake from a potential employee or a boss.”

Now that this world is waving goodbye to handshakes, others are thinking of what the new handshake will be.

We have one word: Bow.

“Personally, I never liked the handshake. Too much touching.” Says Recruiting Manager, Kyle. “The significance given to a handshake is man-made like any courtesy, we have the power to collectively change it and I think we should. I’ve always been interested in the much more reverent and hands-free bow, as exhibited in countries like Japan.”

With that, others show a spark of hope when it comes to a handshake comeback.

Tracy, Senior VP of Specialty Services says, “I think that it will take a while for the handshake to return, but it will eventually. For now, eye contact and a warm smile will have to suffice.”

But, we can’t be too confident while moving forward with the handshake. Samantha, TEC’s Safety/Benefits Coordinator says, “I think handshakes will need confirmation from the other person before you just go ahead and reach out your hand.” 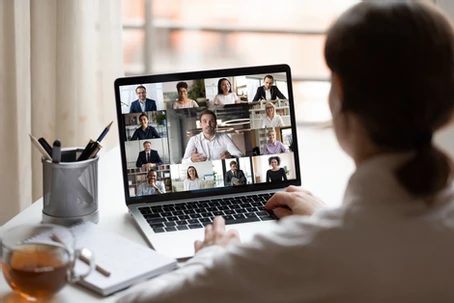 March 13, 2020 was the day most businesses in Michigan sent their staff home. Michigan's unemployment rate hit 24.0 in April of 2020 according to the Bureau of Labor Statistics. Nationwide, unemployment rose by 4....

The Loss of the Handshake

COVID-19 has not only changed our personal lives, but it has also changed the way we conduct business. Today’s focus is how we can avoid the spread of germs. Ironically, according to Times Magazine, the stapled ha... 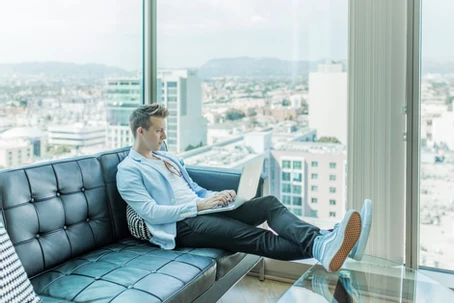 Eyes on you: Make sure you are behind a blank wall. That will help limit distractions.Be prepared: Just like any other interview, have your resume on-hand to reference along with any questions you may have.Silence is go... 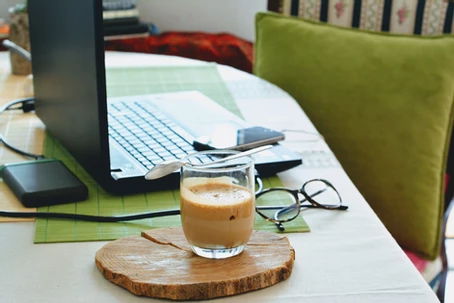 TEC tips: How to work best at home

Working from home can be a big change. And it can take a toll on you! TEC Group, Inc. is here to weaken the blow of being stuck at home with these helpful tips. schedule chunks of time in the day for specific work... 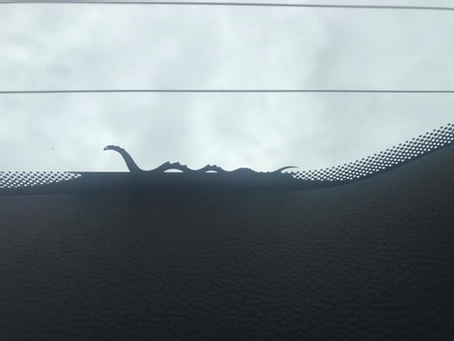 Our TEC Jeep drivers went on their own Easter Egg hunt and found some fun creatures on their vehicles! You can submit your Jeep Easter Eggs at socialmedia@tec.biz! ... 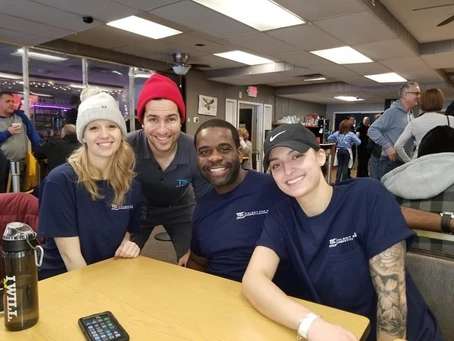 Looking back at the Polar Plunge

As we take this time at home, many of us are looking back at happier memories. For our team here at TEC, we have been thinking about one specific memory; The Polar Plunge 2020. The Polar Plunge raises money for th...